Saturday was a great day for running. A running coach had advised me that I need to get up to 21.5 miles in preparation for the upcoming Helsinki marathon, so I decided to knock it out in the sunshine, with my Sony Alpha 7mk ii camera, a bottle of electrolyte water and a pack of chocolate digestives in my day pack. I had banana bread, banana and black coffee as my pre-run breakfast.

Breakfast of… those who have nothing else in their kitchen!

I was feeling a bit sorry for myself that I won’t get to watch the Virgin Money London Marathon next weekend, so decided to run most of the route as part of the run. I ran south through Canary Wharf and Isle of Dogs, once more through the Greenwich Foot Tunnel, through Greenwich Park to the start. 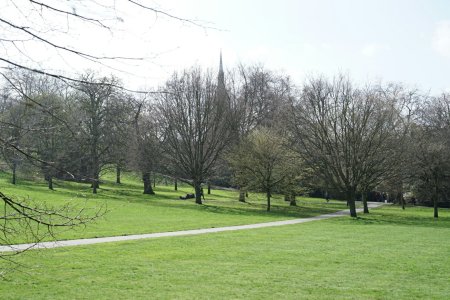 Greenwich Park – don’t expect it to be so empty on race day!

Now that I’ve been living in London for a while, I found the route to be quite straightforward. A couple of wrong turns here and there, and a voluntary diversion to sightsee around the Royal Arsenal in Woolwich. I did admittedly miss the right turn to take in the Rotherhithe loop, but my deviations more than made up the mileage.  The Cutty Sark is a great landmark to see during the race, and the fact that I’d run past it twice on my route didn’t stop me from enjoying taking it all in. In the marathon itself, Tower Bridge marks the half way point, and I smiled as I run through the throngs of tourists on a glorious sunny day. I remember years ago being camped out on Tower Bridge for three hours waiting for the perfect action shot of Mo Farah on his debut London Marathon. 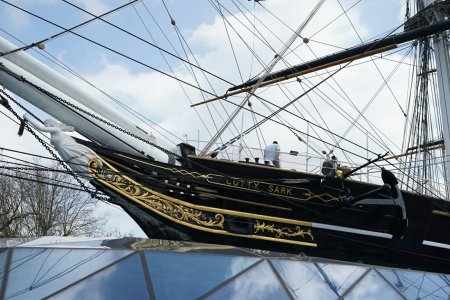 The Cutty Sark – once one of the fastest tea clippers of her time, now a great London landmark 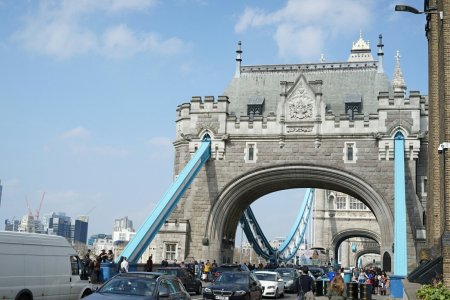 Tower Bridge – savour the run over it on race day

After Tower Bridge the course turns back east to Canary Wharf, and I did the lap around Isle of Dogs and through the centre of Canary Wharf till my personal distance hit 21.50 miles, my target distance. For me, psychologically, the run is then a straight line to the finish, but I didn’t see the benefit of wrecking myself in a training run.

For all those running next weekend, good luck and keep those legs moving forward!