On new year’s day I walked through Tatton Park with a good friend to clear the head and contemplate the year ahead. I set him a challenge this year to not just complete, but excel at the 2013 Tatton Triathlon. Sadly today I received an email from the organisers confirming that they will no longer be able to host the triathlon at Tatton due to water quality – apparently the Park and English Nature have concluded that open water swimming in the mere is unsustainable, so the organisers have relocated the triathlon to the nearby Capethorne Hall, much earlier in the season.

Having spent three years umming and ahhing about entering the Tatton triathlon, I feel fortunate to be able to look back and say ‘I did that triathlon before it got canned!’

I’m sure that the majority of the 10,000 participants over the last five years would agree that it was as scenic as English triathlons go, and well organised. I just hope I can find a similarly inspiring triathlon at the end of the tri season this year. 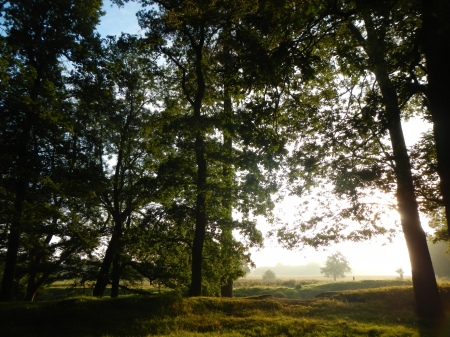