Yesterday was my second Audax ride, the last one being about 13 years ago! Audax rides are organised long distance rides, self-supported but with a lot of camaraderie. This one was called ‘A Catholic Education’: nothing religious, just a nod to the start location (St Peter’s Square in London) where Island Records used to be based.

The route was 207km (without cycling to and from the start, detours and getting lost) made up of city and country cycling, with a couple of Control points and a few hills chucked in for good measure. Here’s the photos from the day!

Thames at low tide, near the start of the ride

The first Audax control point, about 32 miles in

Some stunning architecture en route, this one is a converted mill 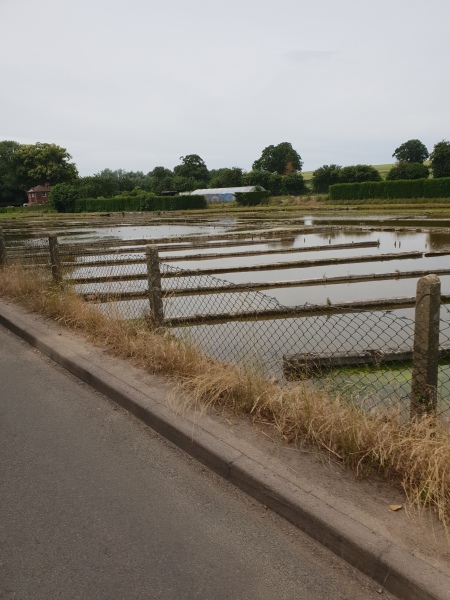 Cycling past a watercress farm 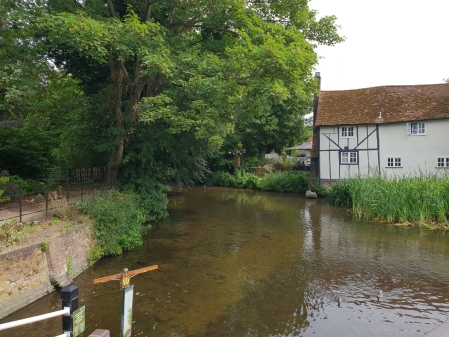 Cycling over the River Lea